Consequences of climate change in Hesse

A majority of the consequences that a changing climate might bring to Hesse (until the middle or end of the century) are described below. They are based on research projects of the Hessian agency for Nature Conservation, Environment and Geology.

Combined heat and power plant on the Main

Global developments will also have consequences in Hesse

Future changes in climate in Hesse, will have far-reaching consequences for people, all other living creatures, and the natural systems on which all life is based. In addition, it needs to be considered that climate change is global. The rise in sea levels, the breakdown of agriculture in other regions of our world, or new migrations of people fleeing from climate change in their home country, will also impact Hesse and the FrankfurtRheinMain region. 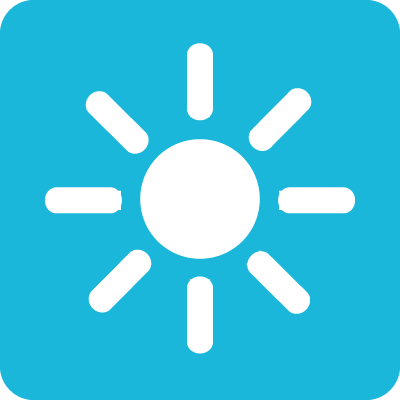 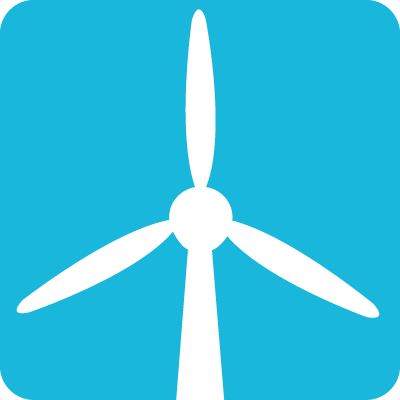 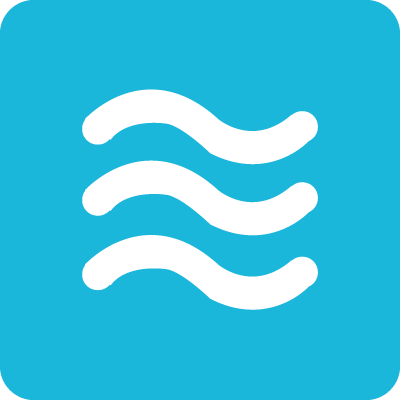 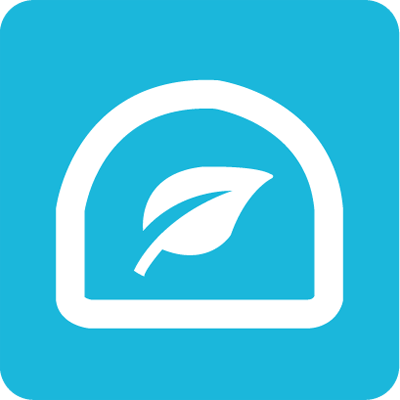 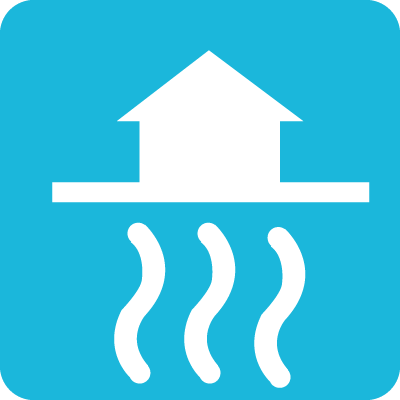 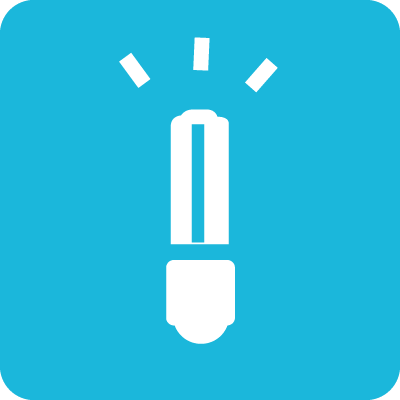 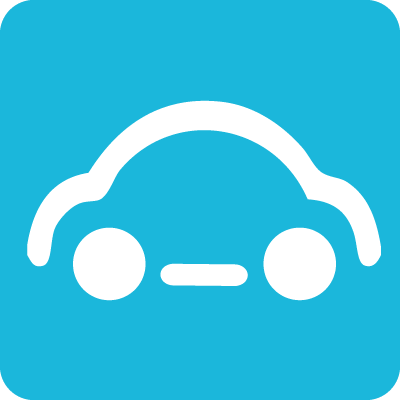 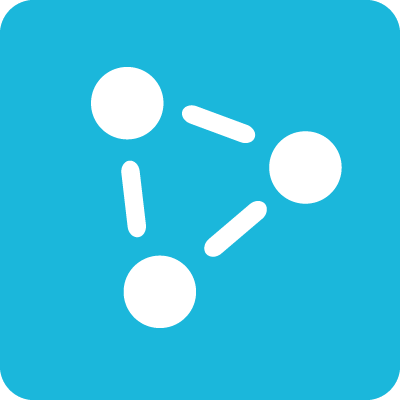 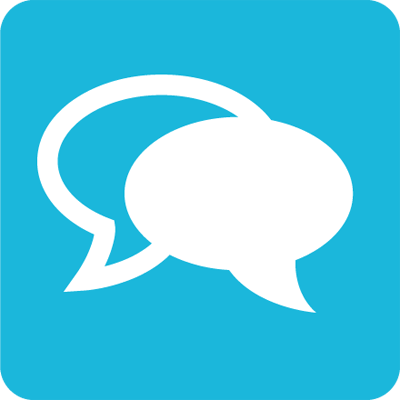 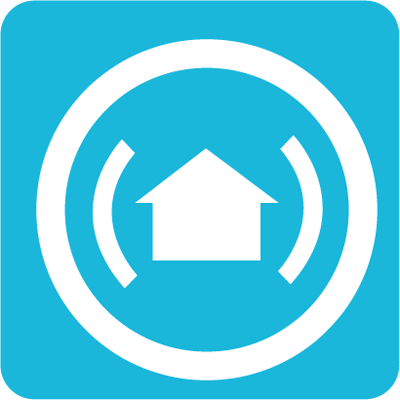